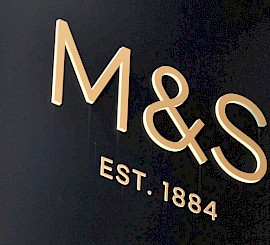 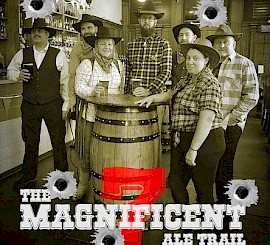 Seven venues, seven days and over 100 ales and ciders can only mean one thing: The Magnificent Seven Rochd'ale' Ale Trail 2019! CAMRA, the Campaign for Real Ale, certainly know a thing or two about good beer – and great pubs – having named our very own Flying Horse Hotel as their Greater Manchester Pub of the Year for the second year running this summer. 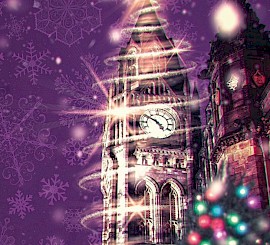 The countdown to Christmas begins in Rochdale this month as Rochdale Borough Council confirms the return of a festive market at the town hall, a big Christmas lights switch-on and lots of extra special magical family entertainment on Sunday 24 November. 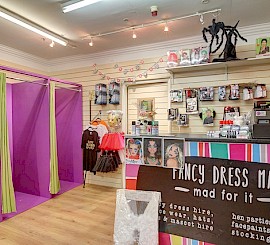 Fancy Dress Mad pops up in Wheatsheaf Centre for Halloween

The pop-up shop in the Wheatsheaf Shopping Centre has been taken over by Fancy Dress Mad until Saturday 2 November. 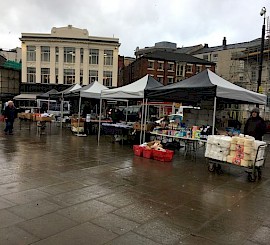 The council has agreed to let traders run Rochdale market after a new proposal on how it could be run was put forward.