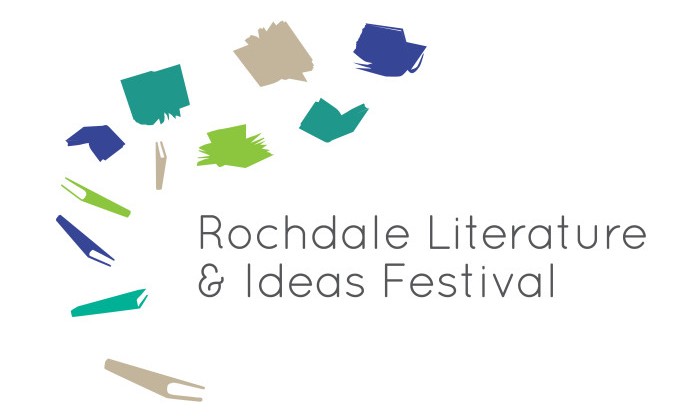 Dates for Rochdale Literature & Ideas Festival were announced today. The festival will run from Friday 24 to Sunday 26 October this year, with organisers promising a feast of events and another stellar line up covering drama, comedy, dance, music, theatre, films, visual arts and children’s shows. Preview events will also be held across the borough earlier in October.

The festival will include special guest speakers, authors and writers and is aimed at encouraging more people to engage in thought and philosophy. It will include events at venues in Rochdale town centre and boroughwide.

Authors, acts, performers and workshops will start to be confirmed in the coming weeks.

Councillor Peter Williams, Cabinet Member for Customer Services and Economic Development at Rochdale Borough Council said the festival is a fantastic showcase for the borough and added: “This new festival enjoyed a fantastic debut last year and I am sure that in 2014 Rochdale Literature & Ideas Festival will provide another feast of culture for everyone to enjoy.”

The festival is due to the generosity of Annie and Frank Maskew, a Rochdale couple who shared a passion for reading and thinking, and originally met in Rochdale Library. They left a sum of money to be used on resources and events related to literature, and philosophy to ensure classic works are available for future generations.

Linda Fisher, Deputy Chief Executive of Rochdale Borough Council, said she hopes 2014 will be bigger and better and added: “The second Rochdale Literature and Ideas Festival will be full of life and inspiration, offering something for everyone, from history to fiction, poetry to music, and plenty of humour in between. We received a great deal of visitor feedback following our first festival, which we are using to help make this year even better. We will be putting together another fabulous programme, getting lots of talented local people involved and we will include some new festival venues too. It’s a great opportunity for residents, groups or local businesses, so I urge people to get in touch with us now.”

For information about appearing at the festival or getting involved in other ways, emailrochdalelitfest@rochdale.gov.uk

For a look back at last year’s event visit www.rochdaleliteraturefestival.co.uk For festival updates on Twitter connect with @RochdaleLitFest
The festival is organised by Rochdale Borough Council, funded by the Maskew Bequest.