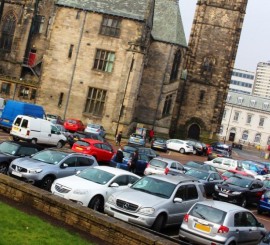 Visitors to Rochdale will be able to park for free for three hours at anytime of day, with the council’s new parking policy set to come into force within days. 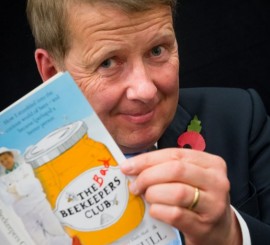 The dates for Rochdale Literature & Ideas Festival have been announced. The festival will run from Friday 23 to Sunday 25 October this year, with organisers promising another feast of events for all ages covering drama, comedy, dance, music, theatre, films, visual arts and children’s shows. Preview events will also be held across the borough earlier in October. 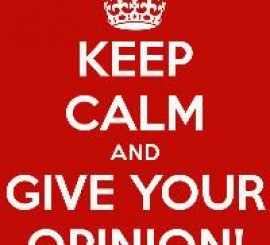 Rochdale's Town Centre Management Company in conjunction with The University of Manchester Business School, is aiming to produce a marketing strategy for the town and wants the help of people who live and work there. 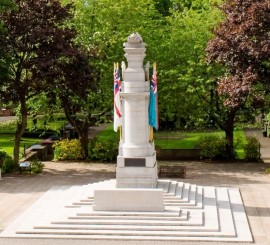 Beacon to light night sky in Rochdale on 8 May

Rochdale Cenotaph opposite the town hall has been chosen for the location of a beacon that will mark a very special Second World War anniversary in May. 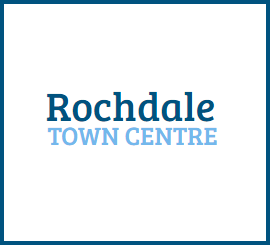