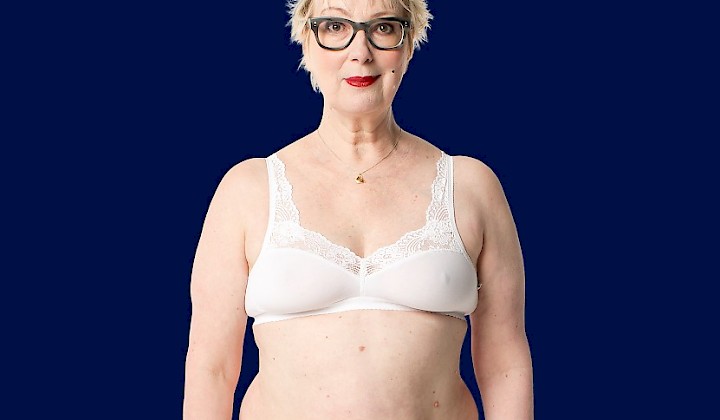 The first famous name booked for the 2016 Rochdale Literature & Ideas Festival has been confirmed.

The six-day festival in October will feature comedian, novelist and actress Jenny Eclair, best known for her television roles in ‘Grumpy Old Women’ and ‘Loose Women.’

Jenny will perform her stand-up show ‘How To Be A Middle Aged Woman (Without Going Insane)’ at Middleton Arena on Sunday 23 October. In the show she’ll be putting middle age under the microscope and tackling questions and issues such as, ‘is swearing better than crying?’, ‘HRT or boxercise?’, and ‘the stigma surrounding the ageing process’.

In 1995 Jenny became the first female solo winner of the Edinburgh Fringe Festival's prestigious Perrier Award and she’s never looked back.  A regular on radio and television ever since, she voiced the thoughts of Grumpy Old Women for years but is also a best-selling author of six books including ‘The Book of Bad Behaviour’ and ‘Life, Death and Vanilla Slices’. Her most recent title, called ‘Moving’ was published last year.

She came third in the popular ITV1 reality series ‘I’m a Celebrity … Get me out of here’ and featured in the second series of ‘Splash’ in 2014.

Tickets for Jenny Eclair are set to be in high demand – this new show has been selling out across the UK.

The festival will run for six days from Wednesday 19 to Monday 24 October and organisers Rochdale Borough Council are promising a double helping of arts for all ages.

Events will cover drama, comedy, music, theatre, films, visual arts and children’s shows and preview events will also be held across the borough earlier in October.

The festival will include guest speakers, authors and writers and is aimed at celebrating and promoting the Maskew Collection of classic literature and philosophy at Rochdale Central Library, encouraging people to engage in thought and philosophy. It will include events at venues in Rochdale town centre and boroughwide.

For information about appearing at Rochdale Literature and Ideas Festival or getting involved in other ways, email rochdalelitfest@rochdale.gov.uk