Eyes up: Something funny at Rochdale’s Feel Good Festival 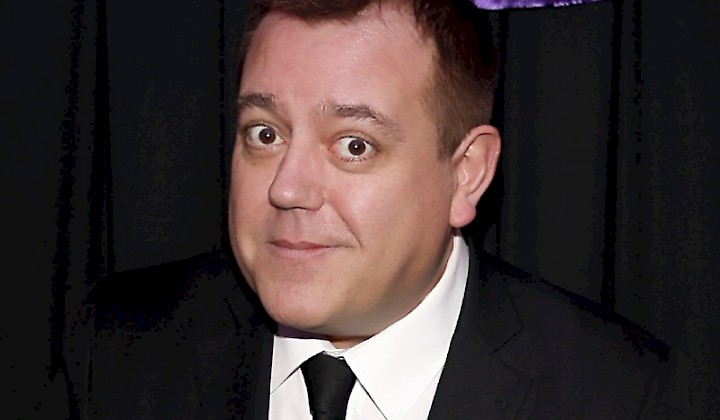 It’ll be eyes up rather than eyes down at Mecca Bingo next month when the venue on Smith Street in Rochdale stages a comedy night as part of Rochdale Feel Good Festival.

All profits from the evening of stand-up on Friday 19 August are going to raise money for The Carer’s Trust.

Event Manager Richard Attwood said it’s a perfect excuse to have an evening of top comedy and raise money for a very good cause:

“The Carer’s Trust supports hundreds of carers in the borough, giving them a well-earned break as well as practical and emotional support.  I hope once again people will come out and support this event. We have a truly fantastic line-up, it’s going to be a brilliant night.”

The show, which starts at 9:30pm, is headlined by celebrity impressionist Mike Maguire, alongside Comedy Store regular Chris Tavner and Manchester’s Nina Gilligan - a finalist in the 2016 English Comedian of the Year Awards held earlier this month in London.  Nina has been described as one of the best up and coming stand-ups on the circuit.

Tickets (£5) are available online from www.rochdalefeelgoodfestival.co.uk  or in person at Mecca Bingo, The Flying Horse Hotel or Rochdale Town Centre Management on Drake Street.

The festival includes live music across indoor venues, the main stage sponsored by The Flying Horse Hotel headlined by The Fratellis and Stage 2 – headlined by Keston Cobblers Club on the Friday evening.  Chefs and food producers including the star of BBC1’s ‘Eat Well for Less?’ Chris Bavin, and Nisha Katona (Channel 4’s Sunday Brunch) will host live cooking demonstrations and the festival will also include the popular food and drink market.

The event is funded by Rochdale Borough Council together with sponsorship from Rochdale Football Club, The Flying Horse Hotel, Link4Life, The Royal Toby, Metrolink and other local businesses.

For more details on the line-up visit www.rochdalefeelgoodfestival.co.uk