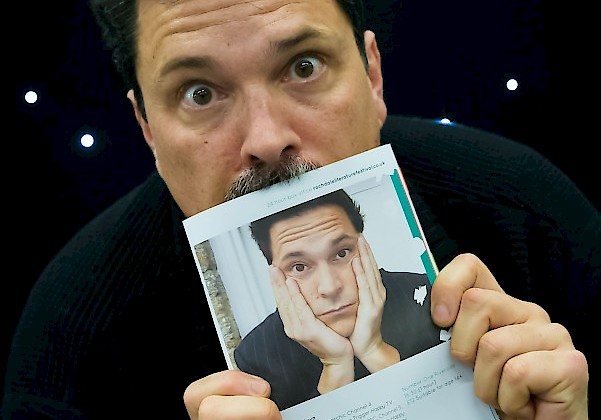 This year’s Rochdale Literature & Ideas Festival has been extended following the success of 2015’s acclaimed event.

The festival will run for six days from Wednesday 19 to Monday 24 October instead of three, and organisers Rochdale Borough Council are promising a double helping of arts for all ages.

Events will cover drama, comedy, music, theatre, films, visual arts and children’s shows and preview events will also be held across the borough earlier in October.

The festival will include guest speakers, authors and writers and is aimed at celebrating and promoting the Maskew Collection of classic literature and philosophy at Rochdale Central Library, encouraging people to engage in thought and philosophy. It will include events at venues in Rochdale town centre and boroughwide.

Authors, acts, performers and workshops will start to be confirmed from April.

“Last year was our most successful literature festival yet so I am very pleased to confirm it will be returning. The great thing about it is that it brings together so many genres and I think it’s becoming one of the best literature festivals in the North. Our line-up over our first three years reads like a who’s who of the arts.  This year we’re also going to broaden our popular children and young people’s programme so have extended the festival into half term.  What I can promise is another fabulous festival, with lots of talented people.”

For information about appearing at the festival or getting involved in other ways, email rochdalelitfest@rochdale.gov.uk

If your business would like to look at sponsorship opportunities, visit www.rochdaleliteraturefestival.co.uk and click on ‘About the festival’

“It’s a great opportunity for residents, groups and businesses too, so I urge people to get in touch with us.  The festival makes an important contribution to the arts in the borough, gives lots of enjoyment to thousands of people, and we are all looking forward to it.”