Council in the market for shoppers’ views 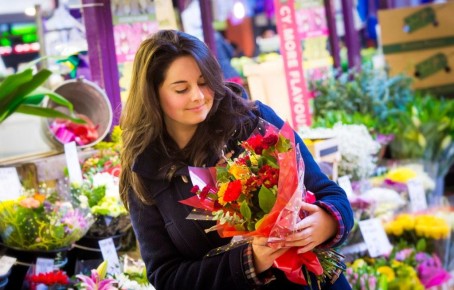 Residents, shoppers and traders can still have their say on the future of Rochdale market now that the public consultation has been extended until midnight on 16 February.

The council has received 183 responses so far to the online consultation, with a further 80 people filling out the consultation form in the market and local libraries.

The consultation was set up at the beginning of the year to guage people’s views on the future of the market after the council took control following the sale of the Exchange shopping centre last September.

Over 97 per cent of respondents felt that Rochdale should have a market, with many saying that Saturday was the day they would be most likely to use it. Many people also wanted a better variety of stalls and more food options.

Councillor Peter Williams, Cabinet Member for Economic Development at Rochdale Borough Council, said: “The development of Rochdale market is an important part of the regeneration of the town, which we all have a stake in. I’m pleased to see that people have got involved and made their views known and I’d encourage many more people to share their thoughts on this, as we’re determined to give Rochdale people the market they deserve.”

People can feed into the online consultation at www.rochdale.gov.uk/consultations or fill in a hard copy, which can be picked up at libraries across the borough or at Rochdale market.

Visitors to Rochdale town centre can also look out for a pop up stall outside Beale’s department store, which will canvass shoppers on selected days between now and February 16