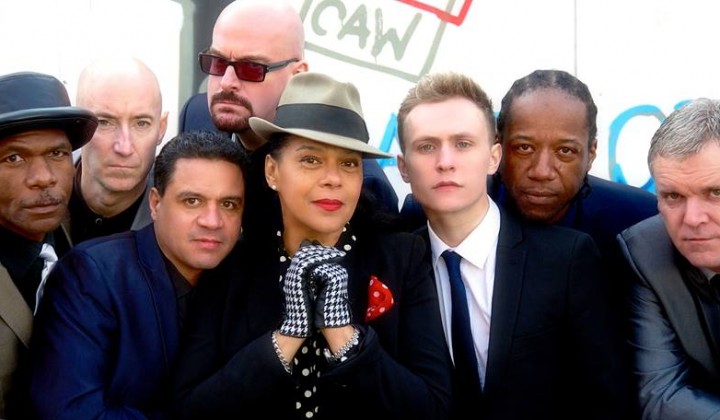 Eighties ska band The Selecter are the latest addition to the Rochdale Feel Good Festival line up.

The ska heroes, still including original members Pauline Black and ‘Gaps’ Hendrickson, made their name in the 1980s as part of the Two-Tone movement and last week headlined the Avalon Stage at the Glastonbury Festival.

Formed in Coventry in 1979 The Selecter spearheaded the two tone movement along with The Specials and Madness. They first hit the airwaves with 'On My Radio', followed by numerous top 40 singles and a top 10 album.

The Selecter join previously announced festival headliners ‘Scouting for Girls’ for the free show on Saturday 30 August, plus others still to be announced.

“Rochdale Feel Good Festival is renowned for its music line ups and this year is going to be very special. To have a band like The Selecter playing is a fantastic addition. We know this genre of music is very popular and I’m sure many people will remember singing along to both bands’ classic songs.’’

Rochdale Feel Good Festival returns on Friday 29 and Saturday 30 August, with organisers promising another explosion of entertainment, food and culture. There will be live music across indoor venues, a main stage against the backdrop of the town hall and a community stage on the Esplanade. Chefs including Ainsley Harriott, Aazam Ahmad and Peter Clough will host live cooking demonstrations throughout the event, which will also include a food market.

More acts will be confirmed next month.